Due to the ongoing massive supply chain disruptions many items that normally were in stock can be on long back orders for up to 26+ weeks. This initial back order problem started to surface in the 2nd quarter of 2021 of around 8 weeks. Manufactures have progressively extended these lead times just like a moving target for reasons that are out of their control, the global chip shortage. Currently as of March of 2022 certain key products may now require an estimated 39 week lead times which puts the handcuffs on all new orders. This has caused a unprecedented disruption in the efficiency that business is conducted, and building integrated AV systems which rely on all the pieces of the puzzle for them to function as a system. The massive shortages of chip sets, semiconductors, resin, wood, certain types of metals and slower production capability, shipping delays has led to the extremely long back orders and affected pretty much all industries around the world.

We will continue to do our best to work through this frustrating supply chain problem that has impacted the entire world for the past 2 years.

Please click the link to the article below from SVC published on 5-21-2021. 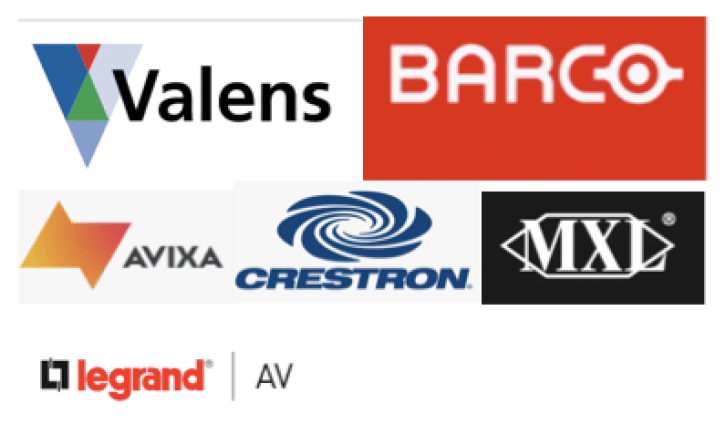 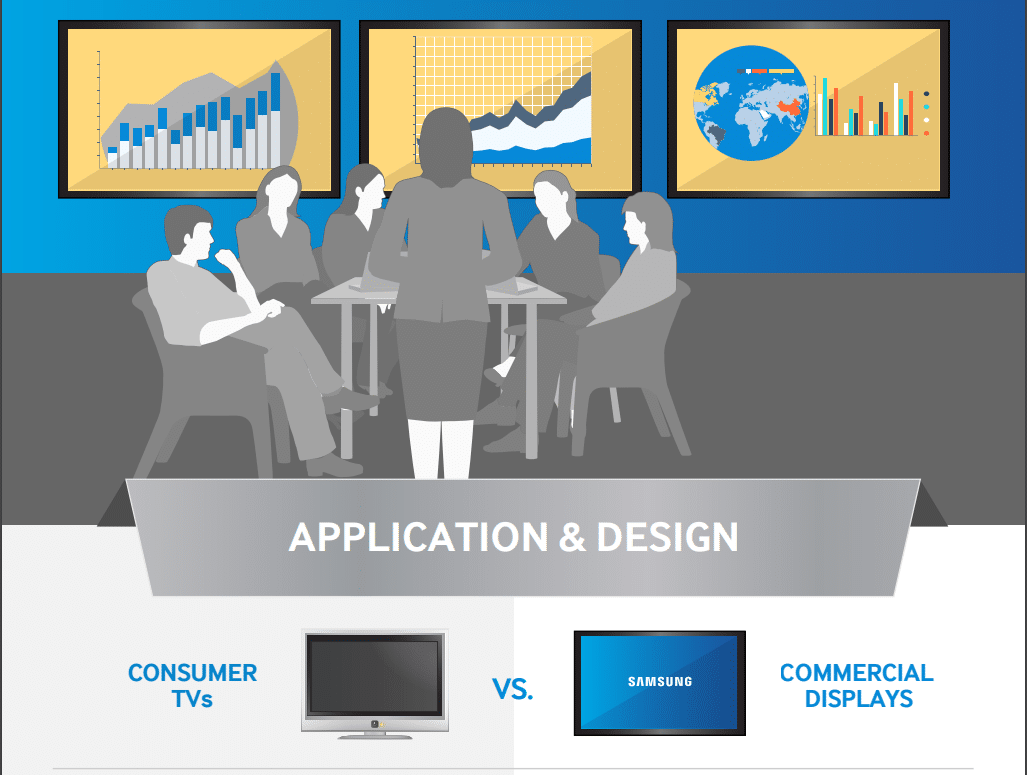 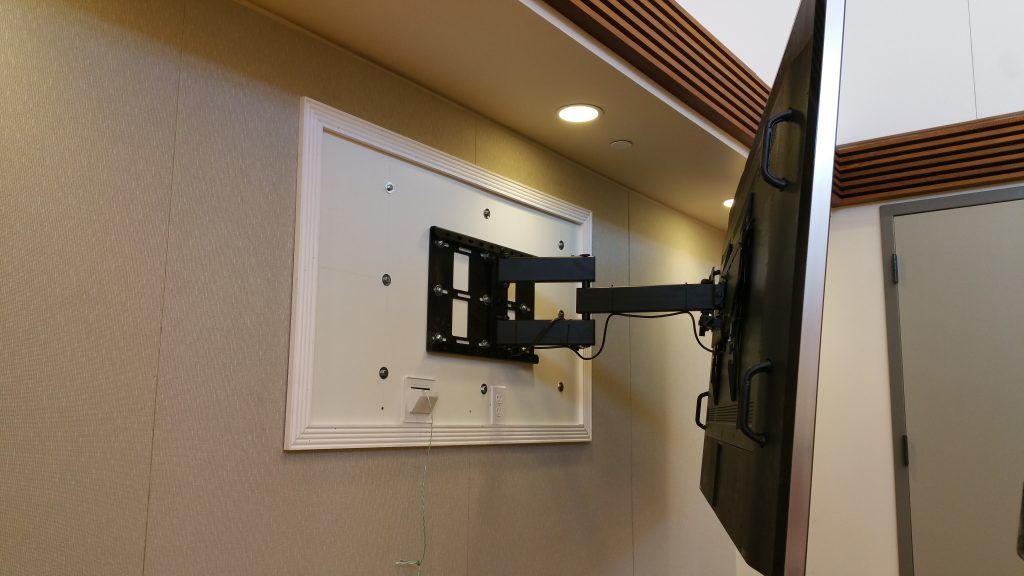 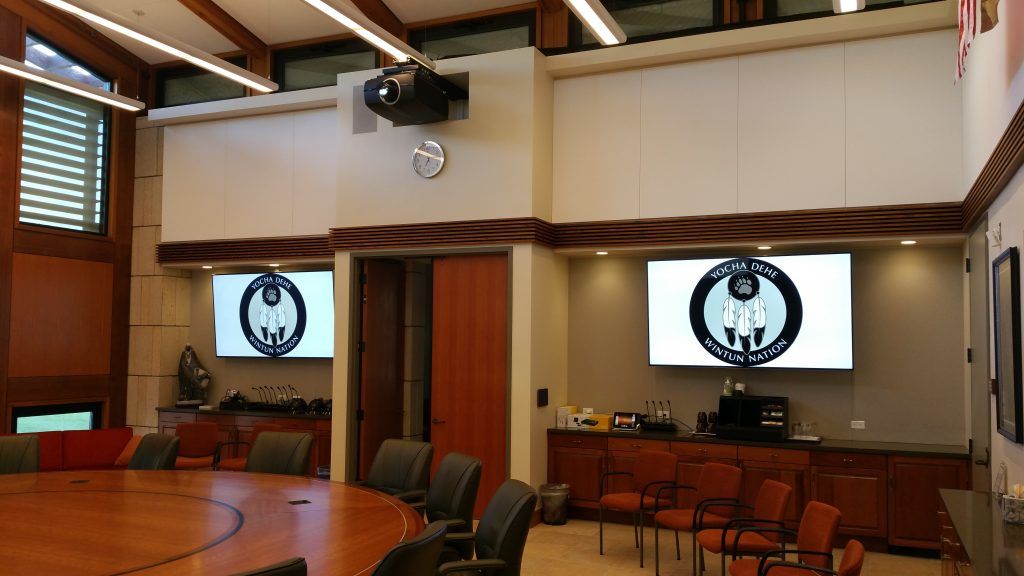 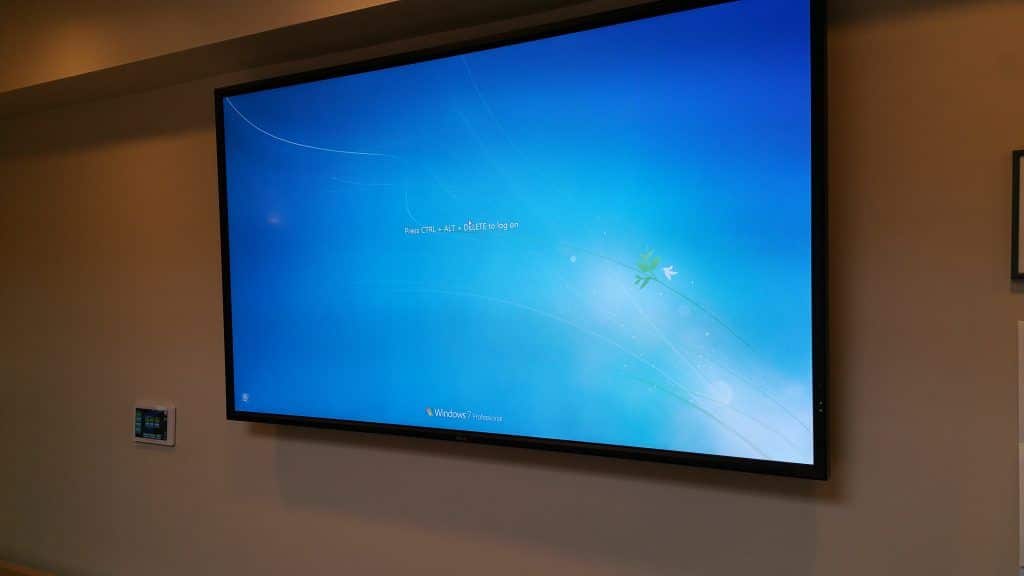 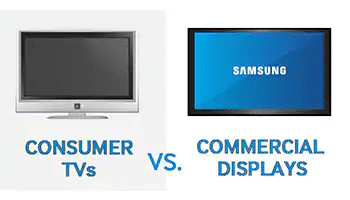 Transition of Wireless Microphones out of the 600 MHz Band.

Going forward, anyone selling a wireless microphone or other device designed to operate in the restricted 600 MHz wireless service band (617-652 MHz / 663-698 MHz) will be required to notify buyers at the point of sale that the device may no longer be used after July 13, 2020, and that users may be required to cease operation earlier if using the device could cause harmful interference that disrupts wireless communications for new service licensees.  DA 17-709

The Microflex® Advance™ MXA910 Ceiling Array is a premium networked array microphone for AV Conferencing that captures best-in-class audio from above the meeting space with Shure proprietary Steerable Coverage™ technology and an intuitive user interface that allows for simple configuration of presets, templates and polar patterns.

Check back for future updates and improvements that will be added to the new site. 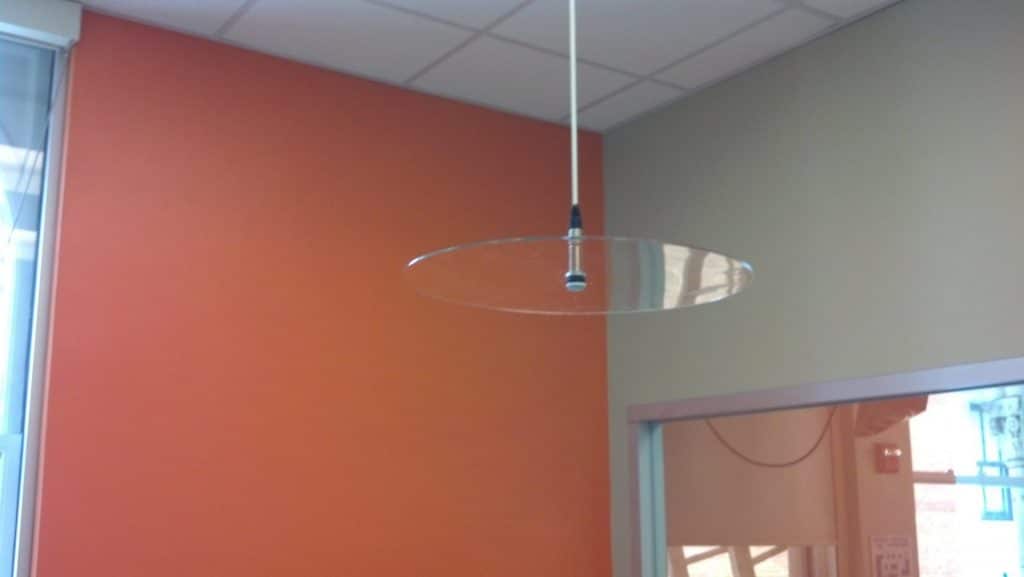 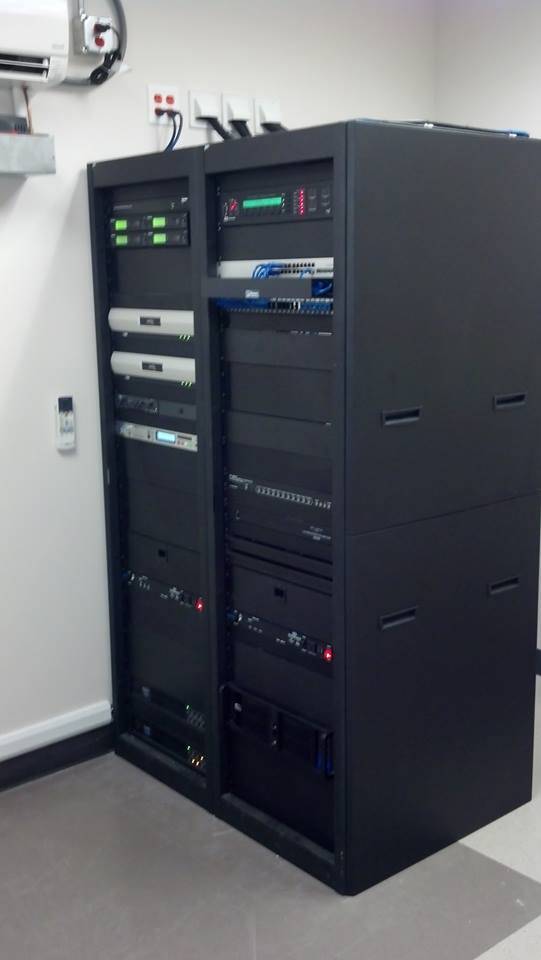 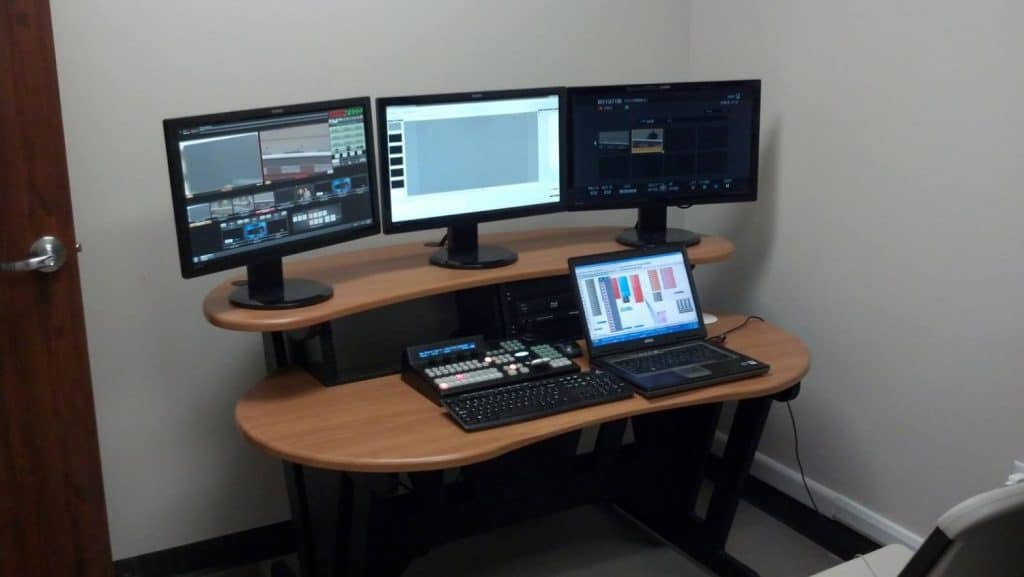 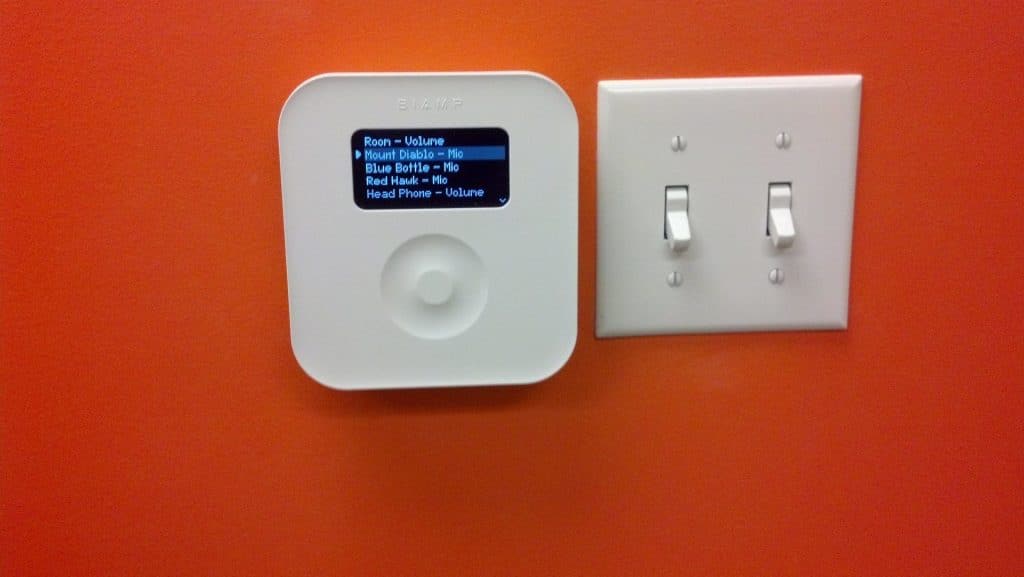